Wakkanai is the northernmost city in Japan. Stand on the cape and look north and you’ll see the Russian island of Sakhalin. 10,000-year-old harpoon tips made from Hokkaido obsidian have been found in a Stone-Age archeological site in Sakhalin. It is thought that people from Hokkaido traveled with the current and used the harpoons to catch food sources such as fish, whales and sealions. These harpoon tips have of course also been found in sites in Wakkanai from the same period. Wakkanai is just 43 kilometers from Sakhalin. Wakkanai was not the northern limit; it was a place of trade with our neighbors across the sea and a fishing port facing onto the great sea.

In the modern age, the borders changed and Sakhalin became part of Japan. Ferries ran between Wakkanai and Sakhalin, carrying people and cargo across the sea. When Japan lost Sakhalin to Russia after World War II, many people of Japanese origin left the island and arrived in Japan for the first time in their lives. Wakkanai was their port of arrival, and a number of these repatriates settled here permanently.

In the years following World War II, Wakkanai became a bustling fishing port as offshore fishing resumed. Cold and warm currents intermingle off the coast of Wakkanai, and in those days, Wakkanai’s fishing zone spanned the Sea of Okhotsk and the Sea of Japan, extending as far as the coastlines of Sakhalin and the Russian mainland. During its most prosperous days, around 70 years ago, there were many fishing companies in the city, commanding 60 boats. Around 1,200 fishing workers from around Japan caught the second highest volume of seafood in Japan. Restaurants and stores lined the streets near the port to handle the demand, and merchants ordered the finest kimono and crafts to cater to the highly-paid workers and managers. The managers’ wives bought flamboyant kimono and obi (sashes) and their daughters were married in uchikake (bridal robes) with gold and silver embroidery. These fine clothes are reportedly heirlooms in local homes to this day.

Homes sprang up near the port to house the managers of the fishing companies. A particularly iconic reminder of that era is the home of Tsunezo Seto. Items such as the family’s rice pot and mortar remain in the kitchen, where meals were cooked both for the family and for the workers in the dormitory next door. One can imagine the appetite the workers had after returning from sea: all of the cookware is extremely large, and one can picture the steam that must have filled the room while their meals cooked.
The parlor is lined with banquet tables, and dishes made from lacquerware or porcelain still remain there. Enormous banquets were held for important events in the fishing season, such as celebrating the completion of a new boat, praying for safety and bountiful catches and expressing gratitude for a large catch. The guests came from various regions, depending on the season. Each time of year brought challenges—winter brought freezing temperatures and rough waves, and the conditions of these northern seas were no less perilous in summer. The Setos and their workers were grateful each time a season ended safely, and each farewell banquet was filled with jokes and regional folk songs, in dialects from around the country.

Sadly, this period of prosperity was short-lived. An international treaty signed in 1977 slashed the fishing zone to a fraction of its former size, meaning no more work for many of the fishing crews. Declining catches and stagnating fish prices saw further cutbacks, and as of 2019, there are only a tenth as many trawlers as there were in Wakkanai’s glory days. Wakkanai’s population has declined, and the hustle and bustle of that era is hard to imagine when you look at the shopping streets today.

When you step into the Former Seto House, you see how people here lived when Wakkanai was at its most prosperous. The house is made from the finest cedar, cypress and zelkova wood, with elaborately designed walls and ceilings and rows of ornamental stones in the garden. It really hit home to me how wealthy the Setos had been when I saw the tearoom, five times larger than one you would usually see, which was built to host a sumo champion (yokozuna) who was only visiting for a few hours. Imagine that! 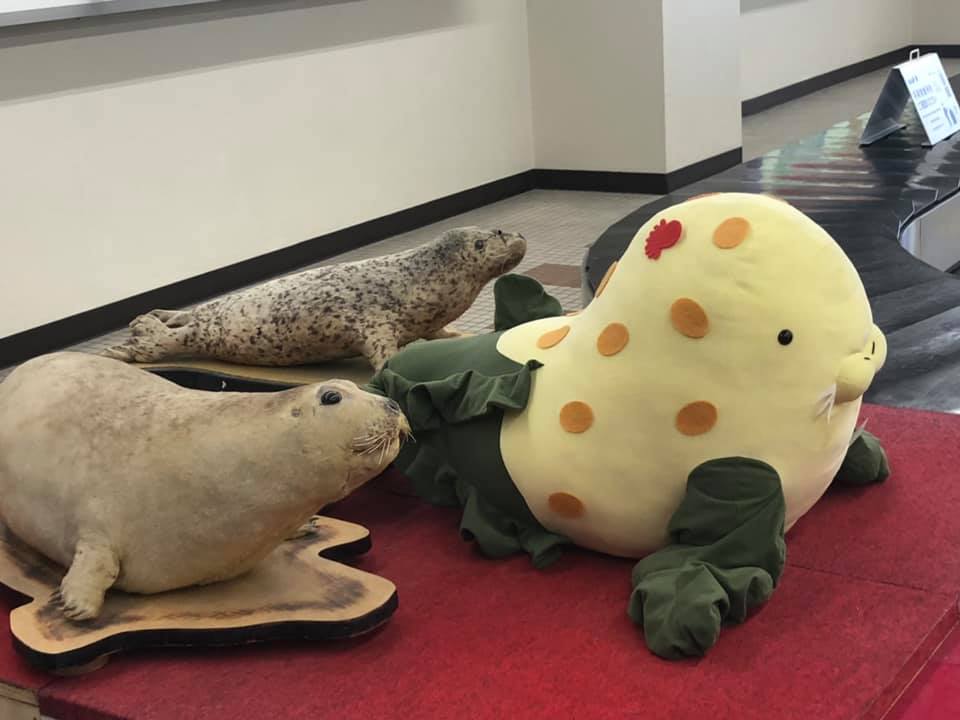 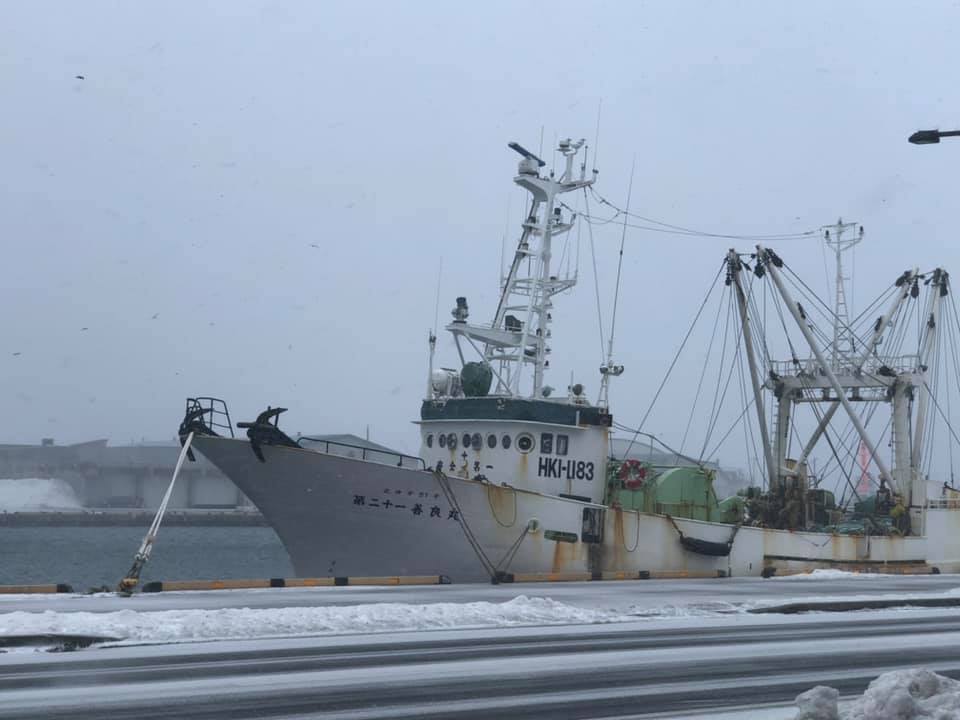