Hokkaido is renowned for its agriculture, but even in this context, Naganuma is notable for its abundance of rice cultivation, orchards, horticulture and dairy farming. Look out onto the landscape, and fields and rice paddies stretch all the way to the horizon. The winds in the area are also known to be fearsome, and the coniferous windbreak forests scattered among the farms add green accents to the pure white of the countryside in winter. In recent years, a number of artists have been attracted by these gorgeous landscapes and rolling hills, with various artisan workshops popping up around the town. In addition, the relative ease of access to Sapporo, Hokkaido’s largest city, probably made the decision to set up here a little easier for some.

The town’s history dates back to the mid-19th century. This period saw settlers from the rest of Japan being to arrive in Hokkaido, and people came to Naganuma full of dreams of cultivating the land. However, their progress was hindered by the area’s distinctive peat swamps as the mud prevented passage of the horse-drawn carriages that were commonly used at the time. Undeterred, they persevered and developed the farmland through trial and error. When a canal was finally dug out, the supply of materials became much easier. Eventually, the well-drained wetlands were made suitable for agricultural development. 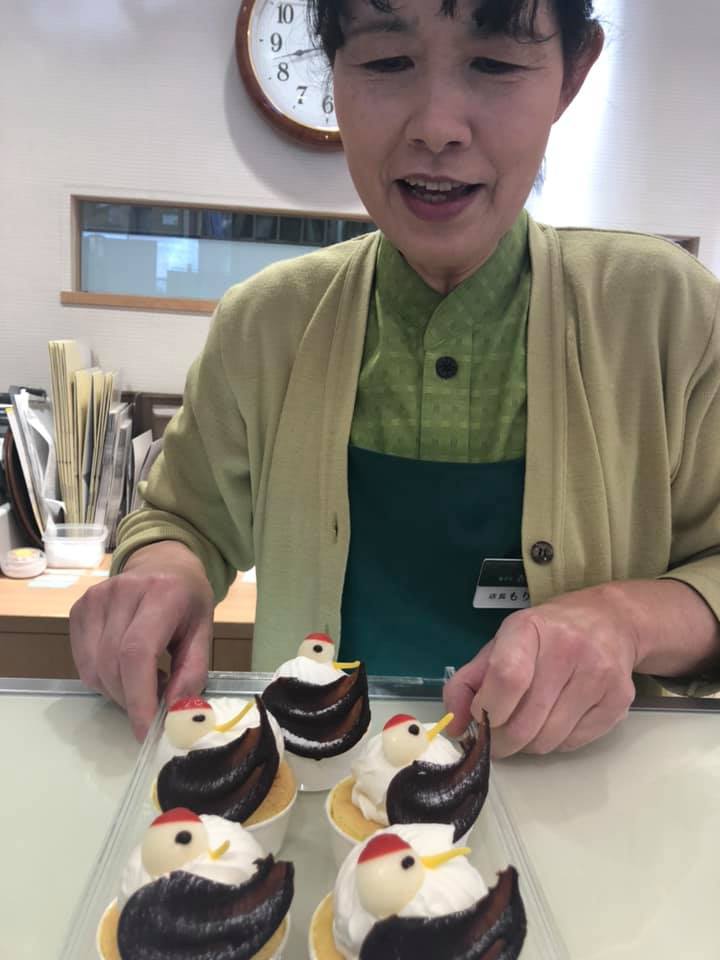 In the middle of the town lies a confectionary shop by the name of Morishita Syofuan. There is always an overwhelming variety of Japanese and Western confectionary on display, usually numbering at least 60 types. The wall of the store is adorned with large pictures showing Naganuma’s rural landscape. Morishita Syofuan’s main focus is a commitment to making products rooted in the town’s surroundings and knowledge passed down through the generations. Their confectionary is befitting of Naganuma and incorporates designs such as the sun setting on the horizon and red-crowned cranes resting their wings on the marsh. 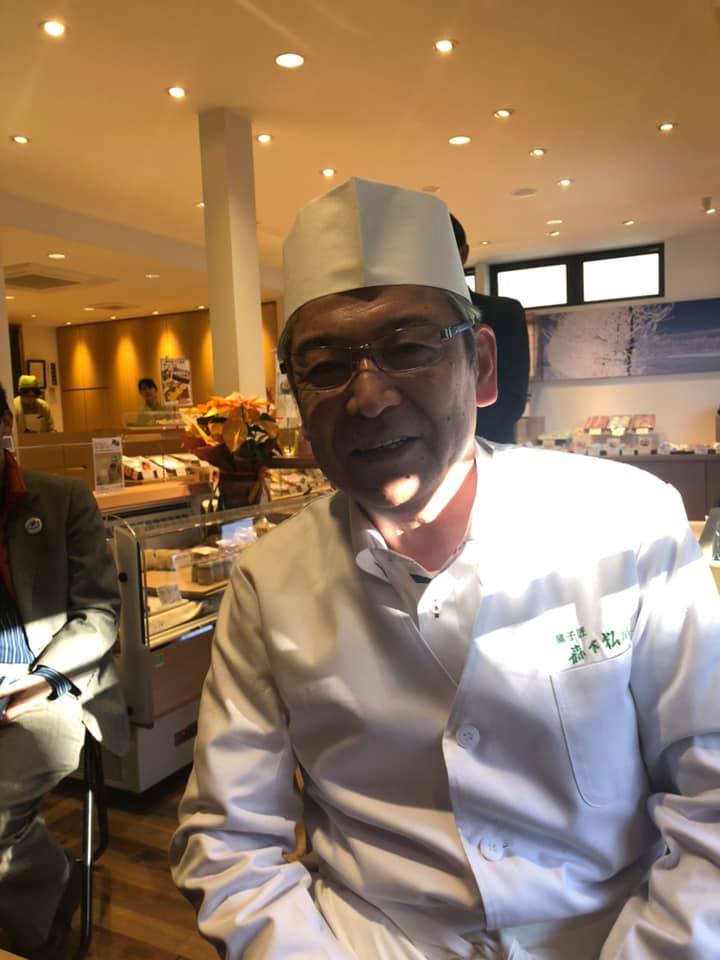 Hanabiramochi, a traditional sweet eaten at the beginning of the year, were laid out in the store for New Year. I decided take part in one of the store’s workshops and try making Japanese confectionary for myself. We started by making nerikiri, a type of Japanese confectionary that usually reflects the season it’s being served in, in the shape of the cherry blossoms of spring, the maple leaves of fall and chrysanthemums, using adzuki bean paste. The only ingredients were adzuki beans, white kidney beans and sugar. We started by flattening some pink dough by hand and wrapping it around the adzuki bean paste. Then, we placed it in a wooden cherry blossom mold and pressed down. After that, all that was left to do was to remove the sweet form the mold. To my surprise, it really looked like fresh cherry blossoms! The yellow chrysanthemum and maple leaf followed the same process. When I lined up my creations on a plate, the owner nodded and smiled approvingly.

Japanese people place great importance on the passing of the seasons and take pleasure in incorporating its rhythm into their lives. This store is no different, with sakura mochi in spring, cool mizu manju in summer and chestnut sweets in fall. These are the go-to snacks of the locals and there is a constant stream of customers coming and going.

People who have just moved to the area say that the town gives newcomers a warm welcome. The charm of Naganuma is the coming together of a landscape forged by human hands and the beauty of the surrounding nature, so it seems only natural that the old and the new should mix just as well when it comes to its inhabitants. Of course, there’s also the small matter of Morishita Syofuan’s sweets bringing everyone together.