As you enter the town of Kuriyama in inland Hokkaido, the numerous imposing brick buildings of the Kobayashi Sake Brewery come into view. Comprising of 17 buildings over an area of 300 hectares, it has been producing sake since the year 1900. At the entrance, a cedar-leaf ball about one meter in diameter hangs on display. This is a sugidama. Made by bundling cedar branches, they are traditionally displayed in sake breweries to pray for the brewery’s protection and for delicious sake.

Around the mid-19th century, settlers from all over Japan began to arrive in Hokkaido with dreams of cultivating its vast plains. To these settlers, sake was an indispensable element of both celebrations and everyday life, and so sake brewing also began around this time. The original intention was to use local water and locally-produced rice to make sake that embodied the area in which it was made, however, Hokkaido’s cold climate made it impossible to grow rice at first. For this reason, sake production began using rice and master brewers from Honshu. The biggest challenge during this initial phase was the fact that the temperature often fell below zero during the brewing season.

Sake is fermented by adding yeast to a mixture of steamed sake rice and koji mold, however, this fermentation does not occur and sake cannot be produced if the temperature is too low. Overcoming these freezing temperatures was one of the first steps to establishing sake brewing in Hokkaido. Kobayashi Sake Brewery uses brick buildings as the airtight nature of brick structures facilitates temperature management. By heating coals in a cauldron in the courtyard and using underground pipes to funnel the heat into the brick brewery, temperatures that allow fermentation to continue could finally be maintained.

Coal mining is an essential element of the story of sake brewing in Hokkaido. In the latter half of the 19th century, a geologist from the United States discovered the Ishikari coal field in inland Hokkaido and Yubari, a town near Kuriyama, became a focal point for coal mining. The sake produced at the Kobayashi Sake Brewery became incredibly successful as a favorite among miners who had finished their shift. However, limitations imposed during World War II saw the brewery endure a challenging period.

The coal industry hit its peak during Japan’s economic miracle following the end of the war, and the demand for sake rose in tandem. During this period, the Kobayashi Sake Brewery was producing almost 3 million liters of sake per year. In the 1970s, however, Japan’s main energy source moved from coal to oil and the mines began to close down one by one. The age of coal in Hokkaido was over, and Yubari went from being a hive of activity at the center of the Ishikari coal field to a shadow of its former self.

Sake from the Kobayashi brewery had been the toast of local miners, but now they are nowhere to be found. Nevertheless, its flavor is still firmly rooted in Hokkaido. Today, local water and locally-produced rice are used by master brewers from the surrounding area to produce a true Hokkaido sake. The brewery, built by the first generation of the Kobayashi family more than 100 years ago, has been carefully repaired by successive generations and is still active today. Each year, as winter comes and preparations for sake brewing begin, farmers who have finished the year’s harvest gather at the Kobayashi Sake Brewery to work as brewers. Standing beneath the sugidama, they pray for safe brewing and for delicious sake. 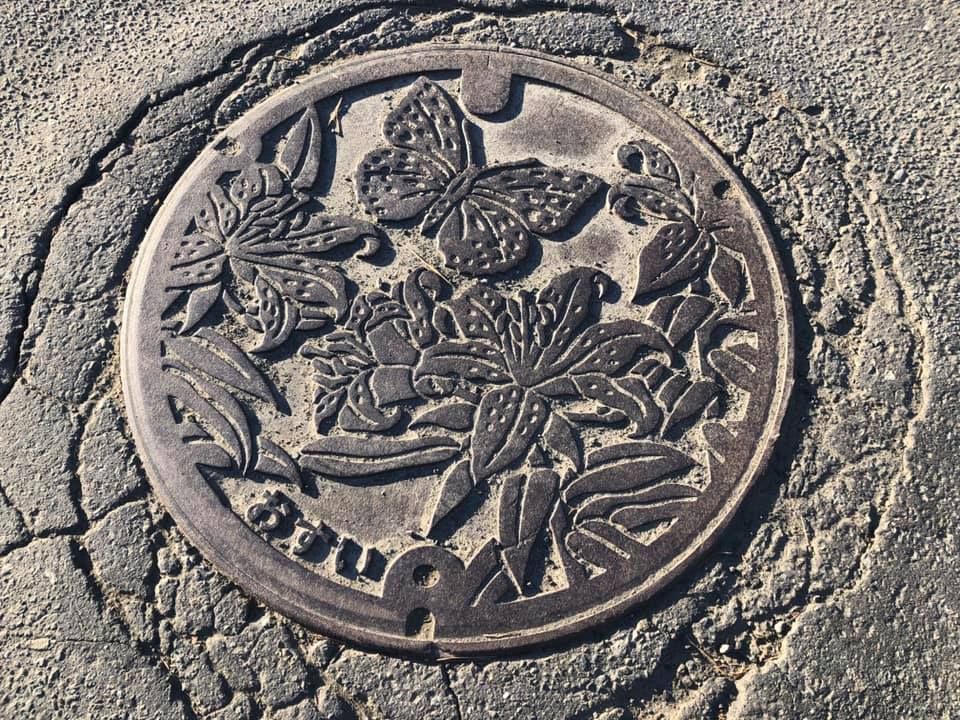