What is a trip for kids?

My family’s first trip overseas was realized in the early 1990s. Until then,

we mainly traveled around Hokkaido and Northern Honshu by car, but when my son reached 10 years old, we decided to go to Hawaii all together to create a good memory. 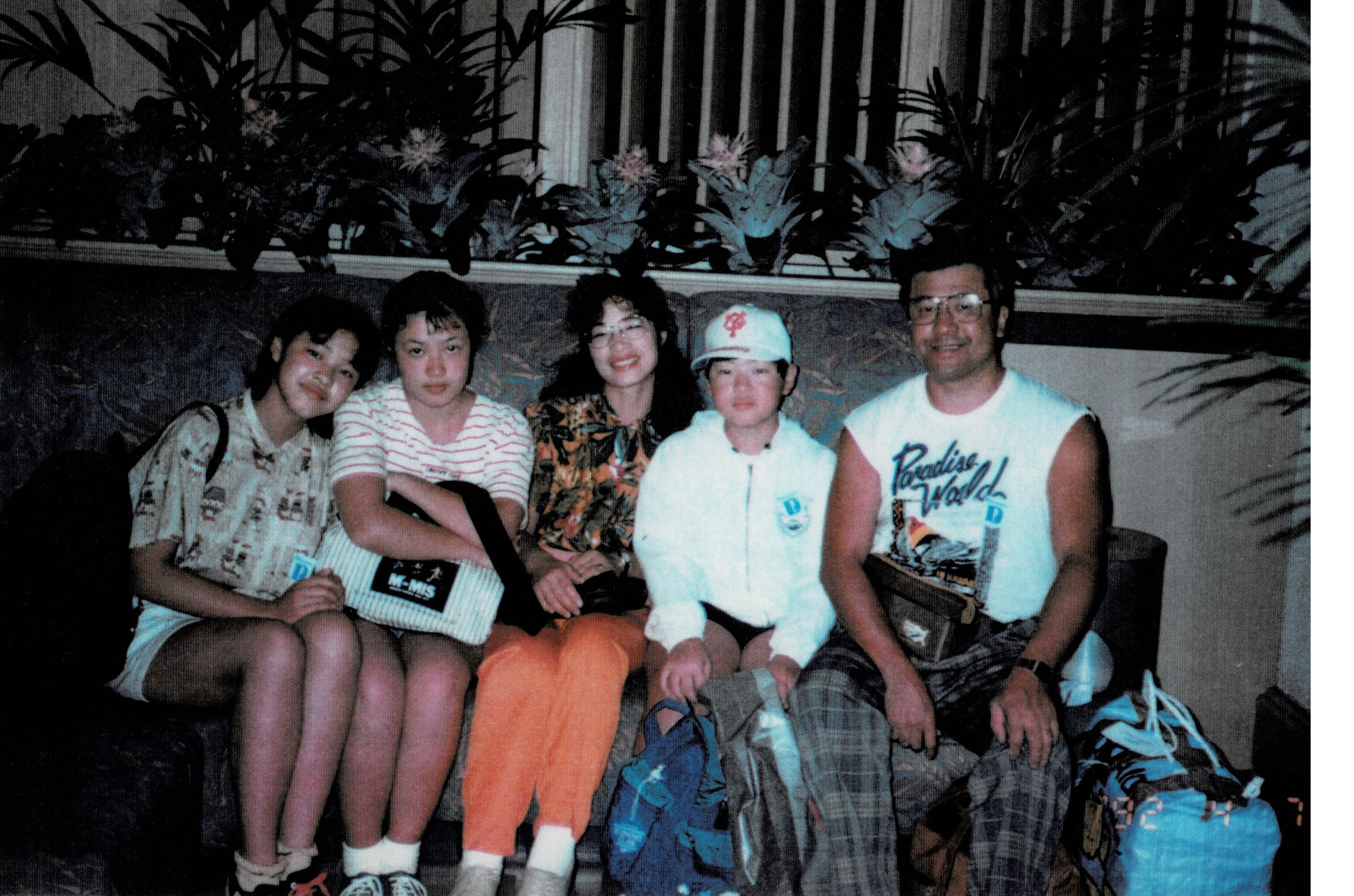 I thought that age would be when

kids start to remember events for a

long time. After all, this was the first and last overseas family trip, but it’s

still a common and enjoyable memory for us.

These days most of the tour groups

are families centered on children. Sometimes even infants are included as members. Even though I, as an old tour guide, need more attention than usual to take care of the children, they give me many happy moments. It’s just like interacting with my grandchildren. 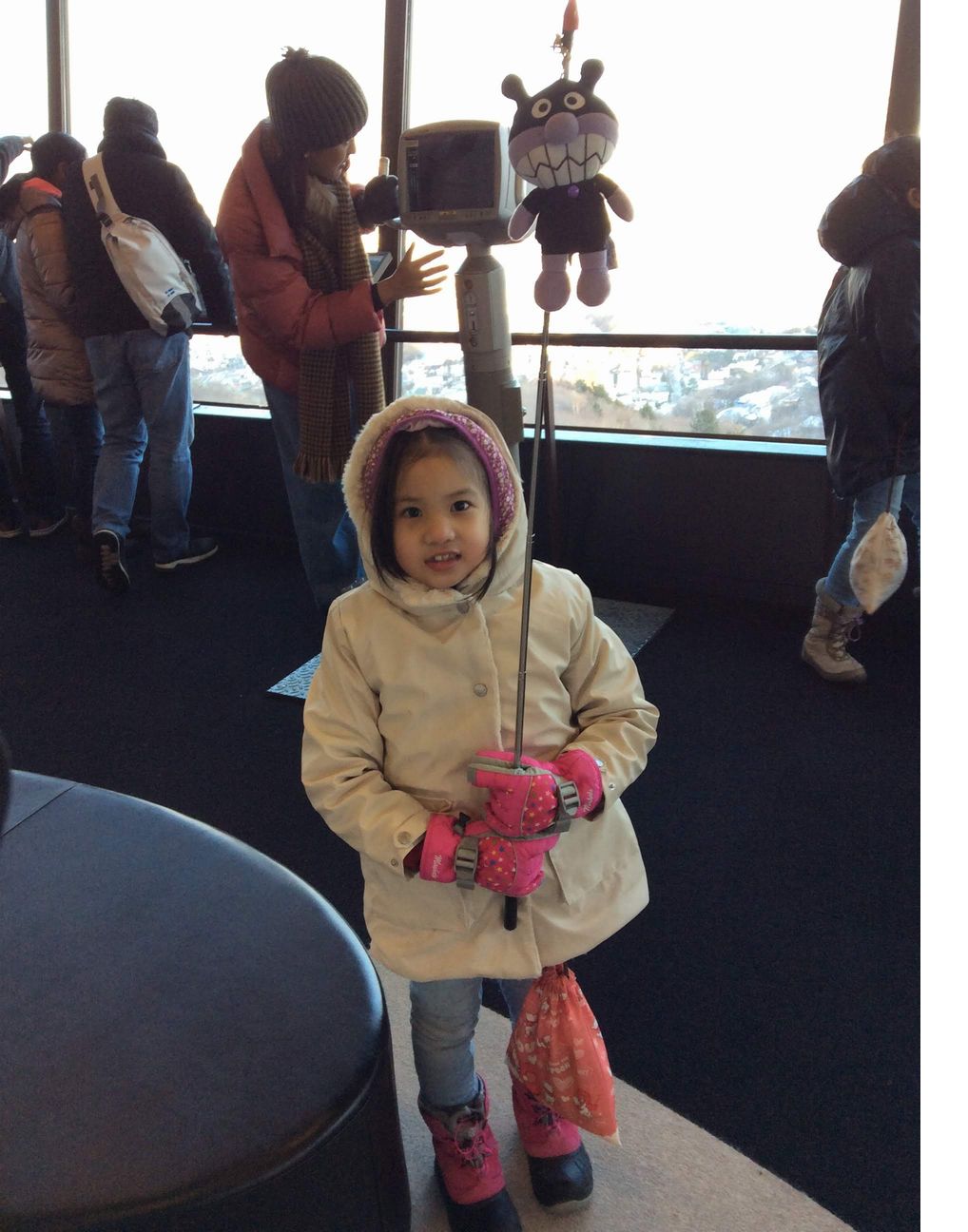 The other day, a group from the Philippines

visited Hokkaido which consisted of two families including four children; the oldest was an 11- year-old girl, and the youngest, also a girl, was a 6-year-old who was still innocent. At Rusutsu Resort, the kids were absorbed in playing with snow for the first time in their lives; in Otaru they forgot about the time while decorating their own music box of their favorite songs; and at 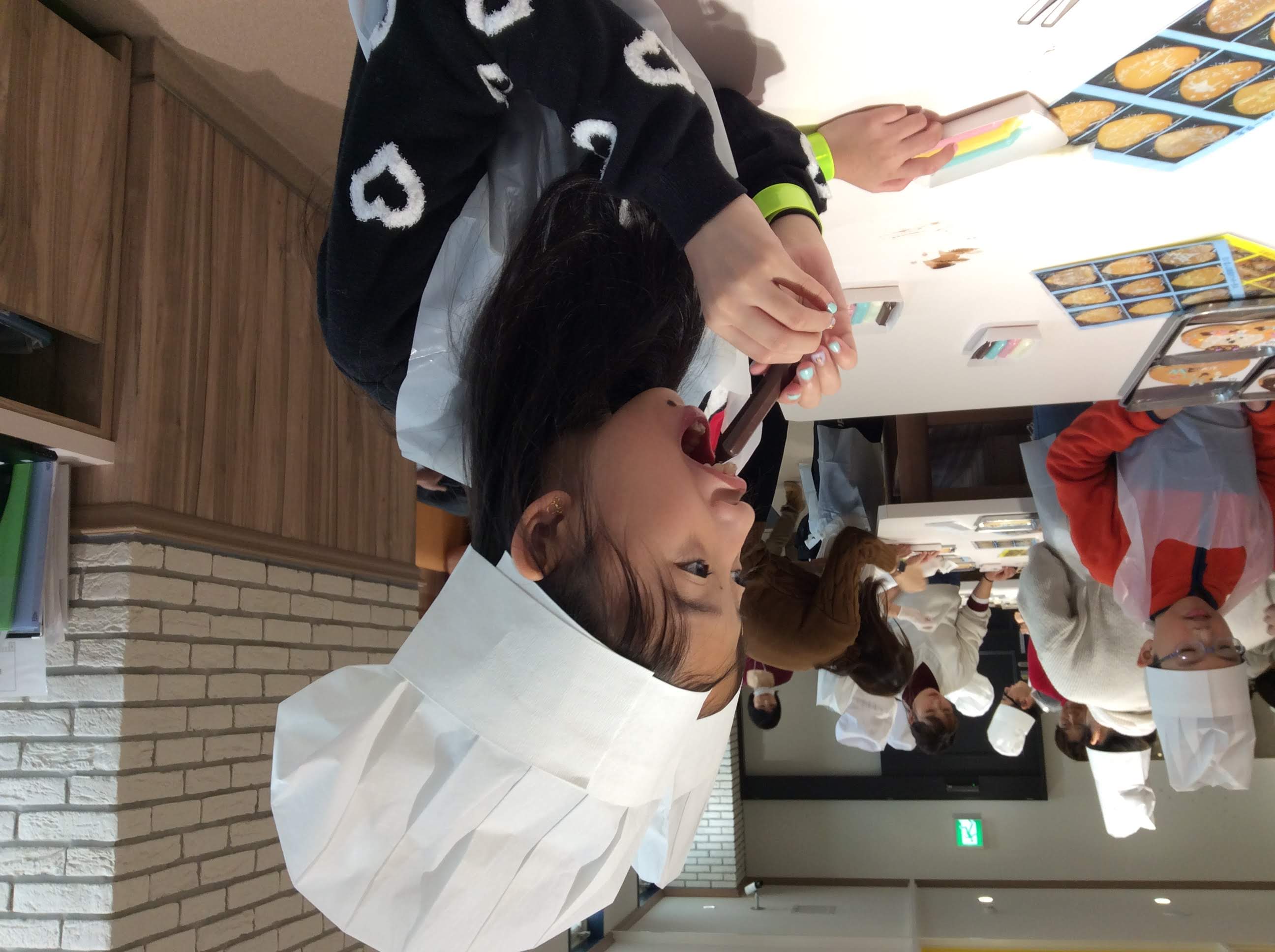 Shiroi Koibito Park, they even ate the chocolate left over from drawing cookies.

The parents and grandparents of

thegroup enjoyed not only their own fun but also the fun of seeing the joy on the faces of their kids. 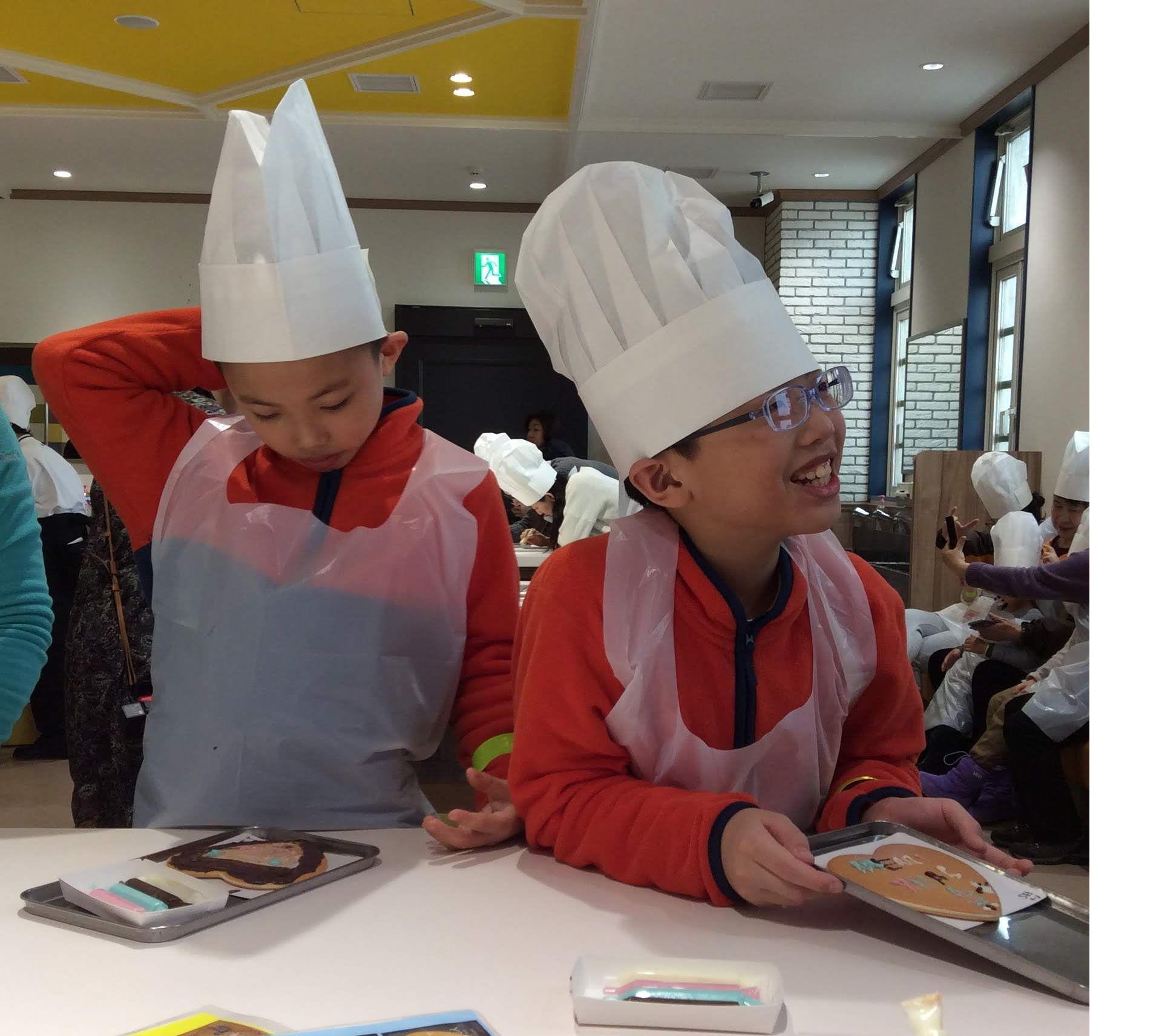 By the way, my “concern” as a tour guide is to what extent these children will remember this trip.
It is said that, compared to memories that are acquired rapidly by repeating, such as human faces and language, memories of events like travel are called “episodic memory”, and the brain development to remember them is completed by about 3 years old.

However, the memory of childhood is buried into the new memories that

accumulate vastly and rapidly from that time, and it is difficult to retrieve them. 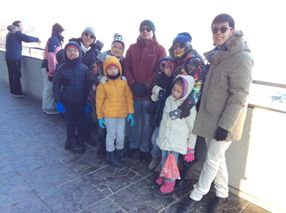 In order not to bury happy

memories, it is important to keep a good record with photos and videos

and so forth, and to talk about fun memories repeatedly with family members on a regular basis.

I do hope that their memories of

this fun trip will grow into a solid bond that connects our two countries even closer. This is a strong wish I felt through my interactions with good little boys and girls under the warm care of their immediate family members.