The trail to the summit of Mt. Hakodate is about 2 km, with an elevation difference of 300 meters. You can complete the trip in just 3 minutes on the ropeway, or one and a half hours of gentle hiking. I recommend walking. From the spring thaw until the snow returns in winter, the route is surrounded by the colors of 800 flower species, such as amur adonis, deutzia crenata, lilium maculatum and shrub lespedeza.

In January, the climb is along roads covered in snow. The area dense with cedar trees along the route is actually an artificial forest. In the past, Mt. Hakodate’s trees were a valuable resource as materials for buildings, ships and fuel. This led to fears that the mountain would be left completely bare due to the sheer volume of logging taking place. To combat this, tree planting began in the early 19th century, and these 200-year-old cedars now tower on the mountainside.

Statues of the deity Kannon stand beside the mountain trail through the cedar forest. They are associated with Buddhism and are said to save people from suffering. As I pass them, I wonder if something happened that inspired people to carry them here. Hakodate is a port city, with a constant flow of people leaving and returning. It began operating as an international port in the mid-19th century, becoming the first port to accept foreign ships entering Japan. When the United States fleet entered the harbor, it is said that they caused considerable commotion among the local people of Hakodate, many of whom had never even seen a non-Japanese person before.

After passing through the cedar forest, broad-leaved trees spread out on both sides of the mountain trail. In summer they form a dark-green tunnel, while in winter the sun shines down through the leafless branches. Despite the slight snow, the trees are already preparing to burst to life in spring and the salix gracilistyla are covered with silvery white buds. At the fifth station, Hakodate itself begins to flicker beyond the trees before the curtain is pulled back and the whole city jumps into view.

Mt. Hakodate is an island formed by a volcanic eruption, connected to land by a sandbar formed over many years. This gives Hakodate its distinctive shape, spreading from the foot of the mountain, surrounded by water on both sides and seeming to fan out over the sea. The water on either side is separated by a stretch just 1km wide at its narrowest point and the widely-spread houses mean there is little shelter from the wind. As a result, when fires broke out in the past the town quickly became a sea of flames. Despite the challenges brought by these fires, the people of Hakodate have managed to protect their way of life.

At the beginning of the 20th century, Japan entered an era of war, and a fortress was built on Mt. Hakodate. Numerous military installations were created to provide surveillance in all directions and non-military personnel were prohibited from entering the mountain as the area was placed on high alert. In the ruins of the fortress, where the gun battery once stood, fern trees have taken root and are lifting the half-destroyed brick wall. It is said that the dead flowers that hang on the branches of panicled hydrangea and bright red pepper-like berries on the shrubs could make for emergency rations on the mountain in winter. I wonder if those who guarded the fortress saw and ate these very same plants.

Climbing the stairs from the old gun battery to the summit takes a few minutes, but it’s enough to work up a slight sweat. The ropeway station at the top is also built on the former fortress, but gone are the military personnel watching ships coming and going through the Tsugaru Strait. They have been replaced by groups of happy tourists, and the sounds of their laughter are the perfect expression of the peace we now enjoy. 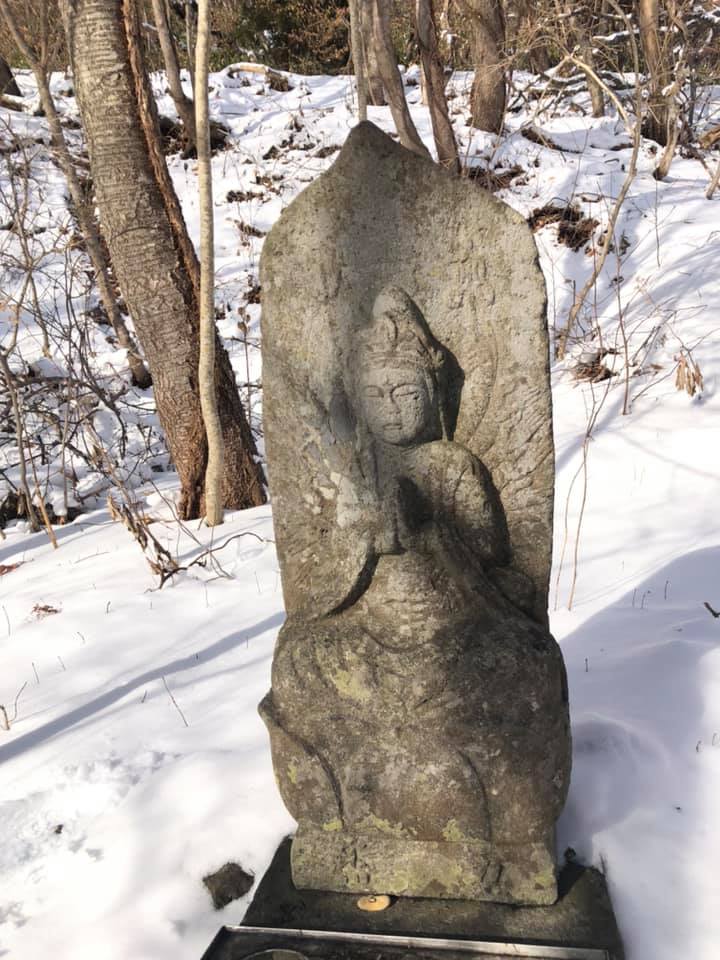 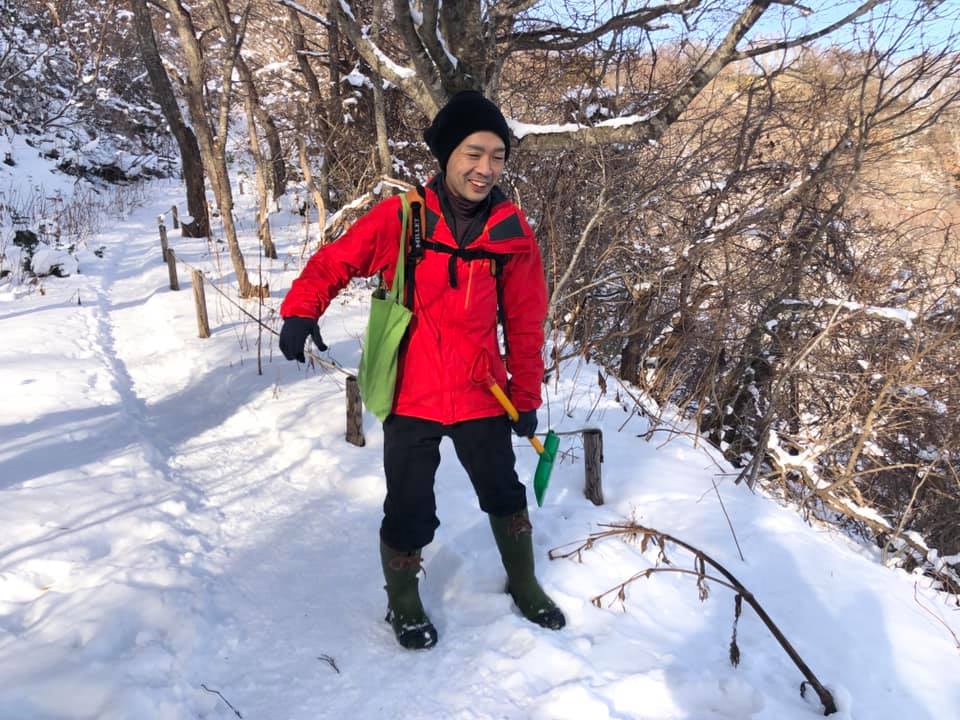